After Alexander Wang’s three-year reign at Balenciaga, the legendary house is recruiting from the realm of subculture fashion. Balenciaga has appointed Demna Gvasalia; the founder of the cult Parisien brand VETEMENTS as the collection’s new artistic director starting from today.

This is the biggest news for Balenciaga since in August, when it was first announced that spring / summer 2016 would be the last for Balenciaga with Wang at the helm. Wang claimed he was parting ways in order to focus on his own namesake label under rumors of a new investor being on board. 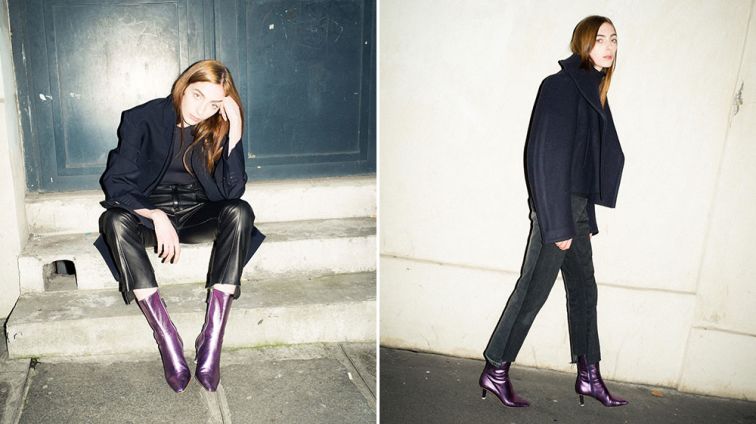 Demna Gvasalia has an impressive past; graduating from the Royal Academy of Arts in Antwerp he went to be responsible for the women’s collections at Maison Martin Margiela to his role as senior designer of women’s ready-to-wear at Louis Vuitton. He then broke off from the fashion giant to start up his own label VETEMENTS, and is going into its fourth season.

VETEMENTS is the underground brand of the moment, with its modern and realistic approach to high fashion with practicality in mind. The luxury of Louis Vuitton meets the Avant-Garde of Margiela taking on the streets of Paris, so to speak. It’s not hard to see why Balenciaga has chosen to call on Gvasalia’s expertise. Balenciaga has a tradition of picking up on young and rising designers and he is undoubtedly a rising star on the fashion scene. It will be interesting to see how his use of techno-fabrics along with rebellious-experimental styling will translate at Balenciaga. 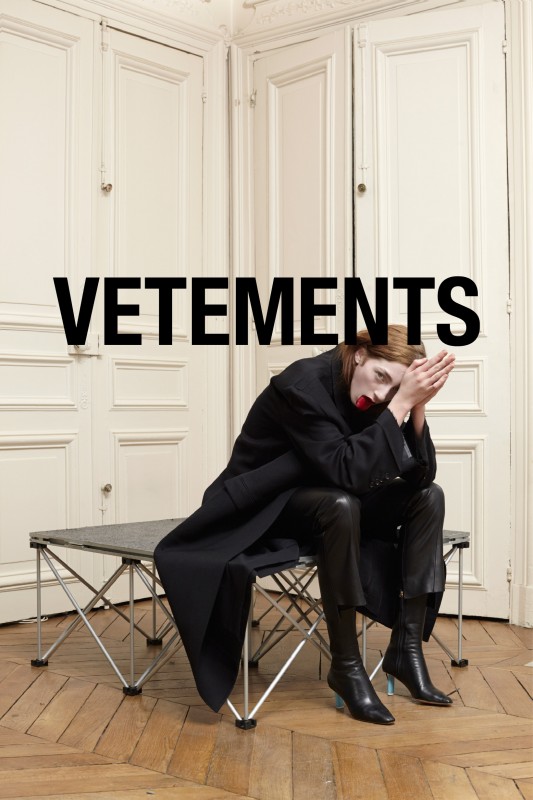 Like Wang, Gvasalia will continue to run his own label alongside Balenciaga. This will be the second designer to be juggling two brands since Nicholas Ghesquiere’s time at Balenciaga. can expect to see Gvasalia’s new vision of the age-old brand at the Paris Fashion Week for autumn/winter 2016-17.