October has been a whirlwind month for fashion designers, from Raf leaving Dior to Alber being forced out of Lanvin. The grieving process is far from over, but after a moment of reflection, let’s take a look back at Alber Elbaz and his 14-year tenure at the once-struggling Parisen brand. 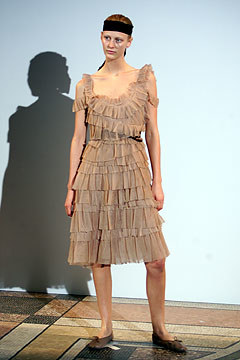 Alber Elbaz is a Moroccan-Israeli fashion designer who served as the artistic director of Lanvin from 2001 to 2015. Prior to that, Elbaz started his design career with humble beginnings, working in New York for a ‘mother-of-bride’ clothing manufacturer (slightly ironic, considering Lanvin’s mother and daughter motif), and then for Geoffrey Beene, where he found his love for his later-signature forms and draping. He then had a short stint at Guy Laroche (less than a year) and then moved onto designing the womenswear for Yves Saint Laurent, and it was there that Elbaz’s talents came into limelight. Elbaz was actually first in line for the throne at Yves Saint Laurent before he was the company was bought by Gucci and the designer was dismissed by Tom Ford after three collections. Little did he know, his next move to Lanvin would change his name forever. 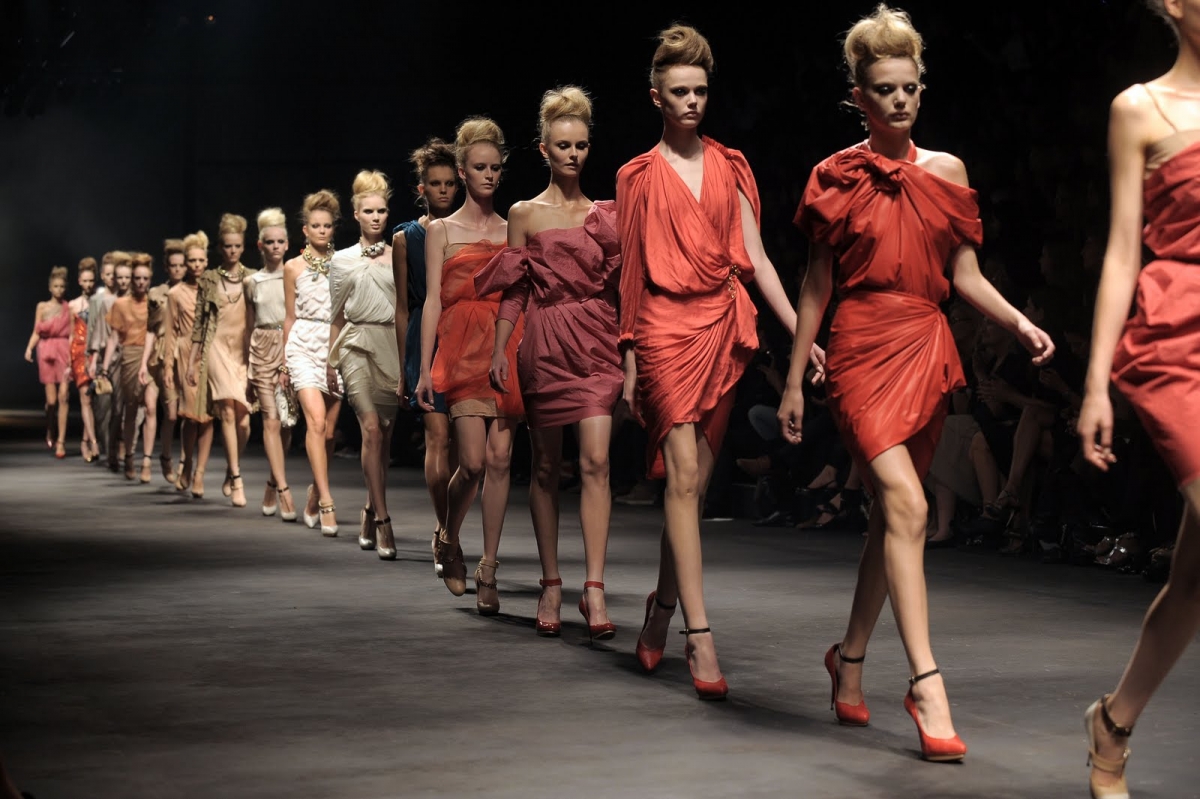 In 2001, Harmonie S.A., an investment group headed by Taiwanese media giant Mrs. Shaw-Lan Wang, bought the Lanvin brand from L’Oréal, and Elbaz was appointed as Artistic Director of the brand. He revamped the entire brand image, introducing the forget-me-not blue packaging, which is now synonymous with the Lanvin name. Elbaz updated the brand with his vision of feminism, with girly silhouettes, fluttering ruffles and his signature grosgrain ribbon trimming (all of which has been copied extensively on the fast fashion scene). His sensitivity towards fabrics and hardware meant the luxurious touch of Lanvin details were recognizably an Alber Elbaz design. 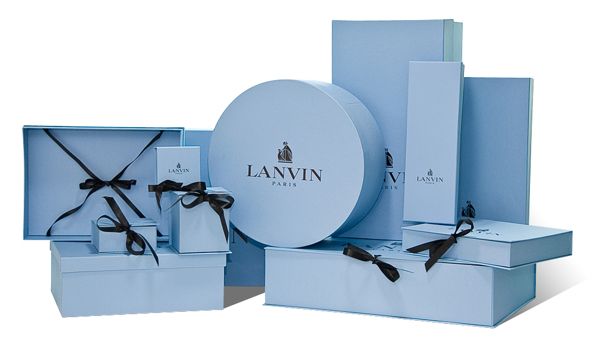 Besides being gifted in the realm of fashion, his fun and flirtatious art sense is equally celebrated. He has created his own world through his sketches of kissy-faced, bright-eyed glamazons – muses that inspire his own designs. This cycle of being influenced by his own creations might be the reason why Elbaz has truly created something fresh and wonderfully unique during his time at Lanvin, truly immersed in his imaginary world. From the runway to the dollhouse, to even illustrating for singer Mika’s EP “Song for Sorrow”, Alber Elbaz will be a name forever linked to the Lanvin brand, and as renowned Fashion Editor Suzy Menkes says: “Elbaz is every woman’s darling.” We’re all eagerly waiting for your next move; the best is yet to come. 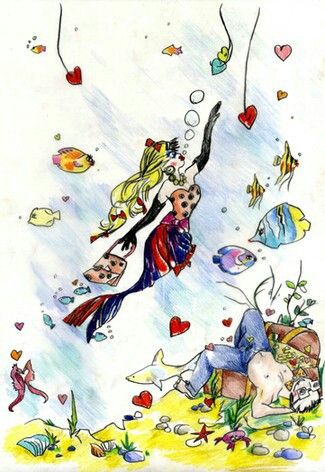 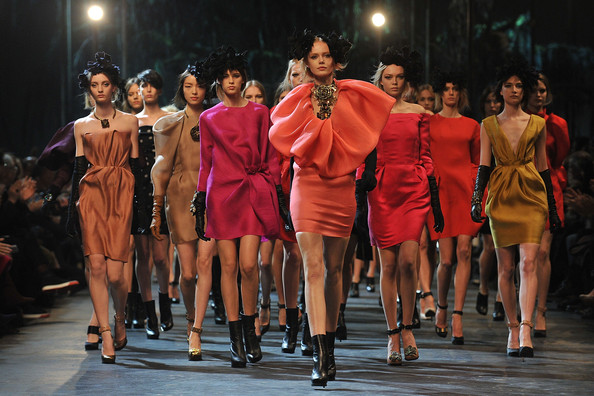