Forget the runway – or any invitation only fashion presentation for that matter. For spring summer 2016, Tom Ford forgoes the traditions of the catwalk and instead calls on the talent of photographer Nick Knight and the vocals of Lady Gaga. The fashion film directed by Knight, features Lady Gaga’s cover of Nile Rodger’s “I Want Your Love”. The film is a welcome change from the hush hush insiders-only runway shows, and it is going in the direction of opening up fashion for the world to share, much like Givenchy’s open-to-the-public spring summer 2016 show staged in New York. The film showcases both female and male models grooving to Gaga’s voice while strutting down to a lit disco floor wearing Tom Ford’s metallic and sequined party-ready looks, the 70’s are undeniably back and it’s glamorous baby. 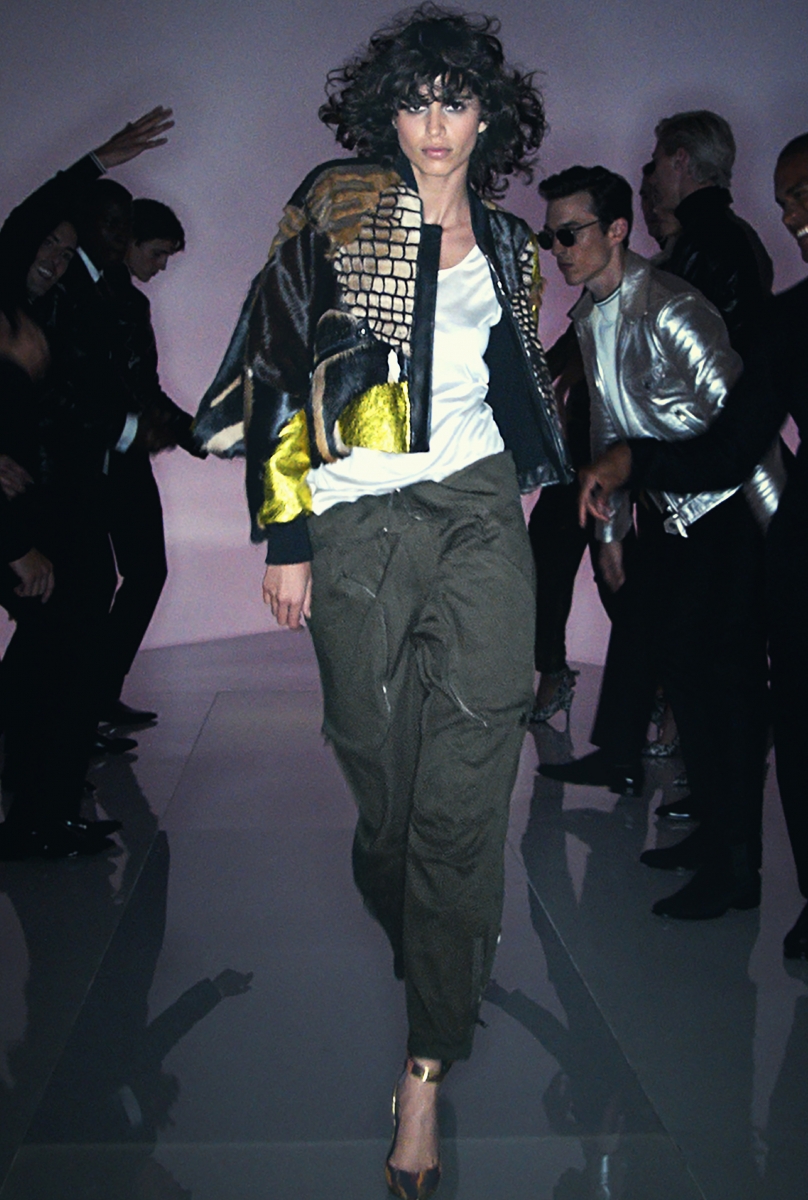 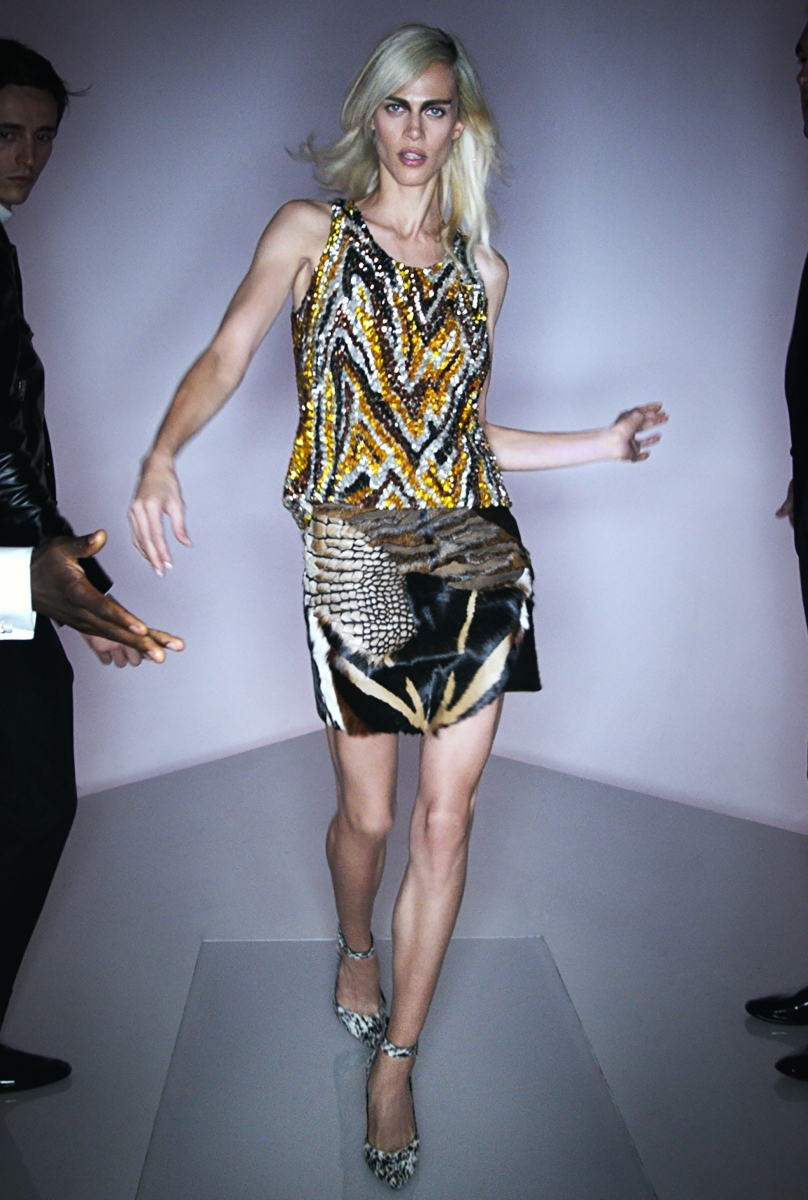 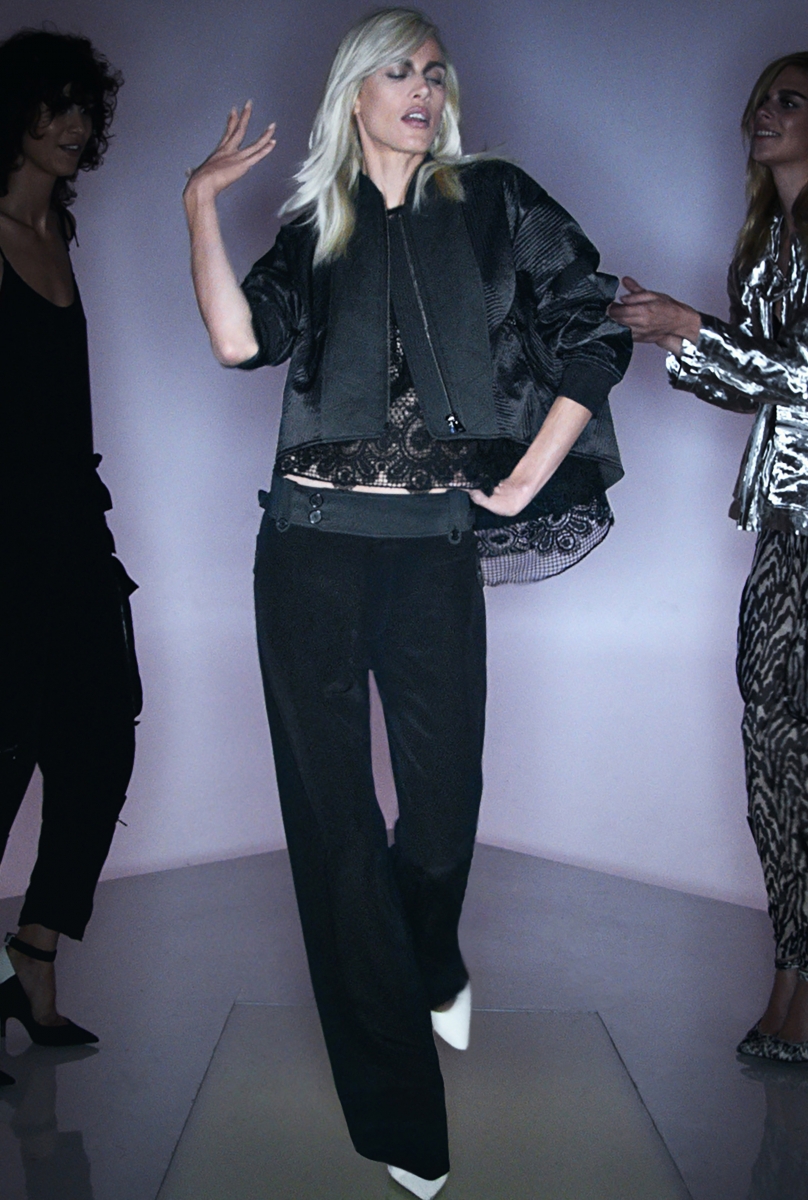