Not since John Galliano, has a designer made such an impact at the legendary house of Christian Dior. Raf Simon’s departure has left our mouths agape and full of questions. His three and a half years as Dior’s creative director saw the brand revamped from top to bottom, it no easy feat for a singular designer to take a brand with vast amount of history and reputation, and turn the whole shebang around. With the spring summer 2016 collection being his last, Raf Simons chose to not renew his contract with Dior, and expressed he left for personal reasons. 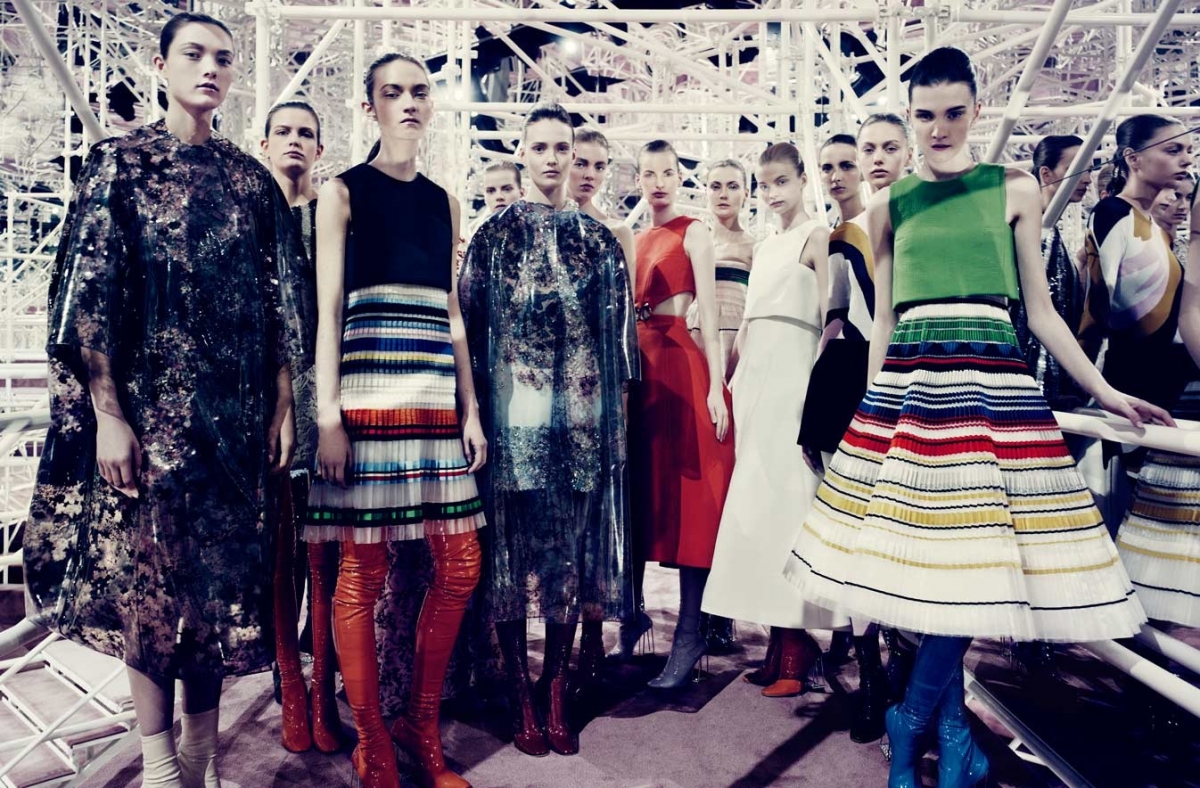 “I want to thank M. Bernard Arnault (chairman and chief executive officer of LVMH) for the trust he has put in me, giving me the incredible opportunity to work at this beautiful house surrounded by the most amazing team one could ever dream of.” 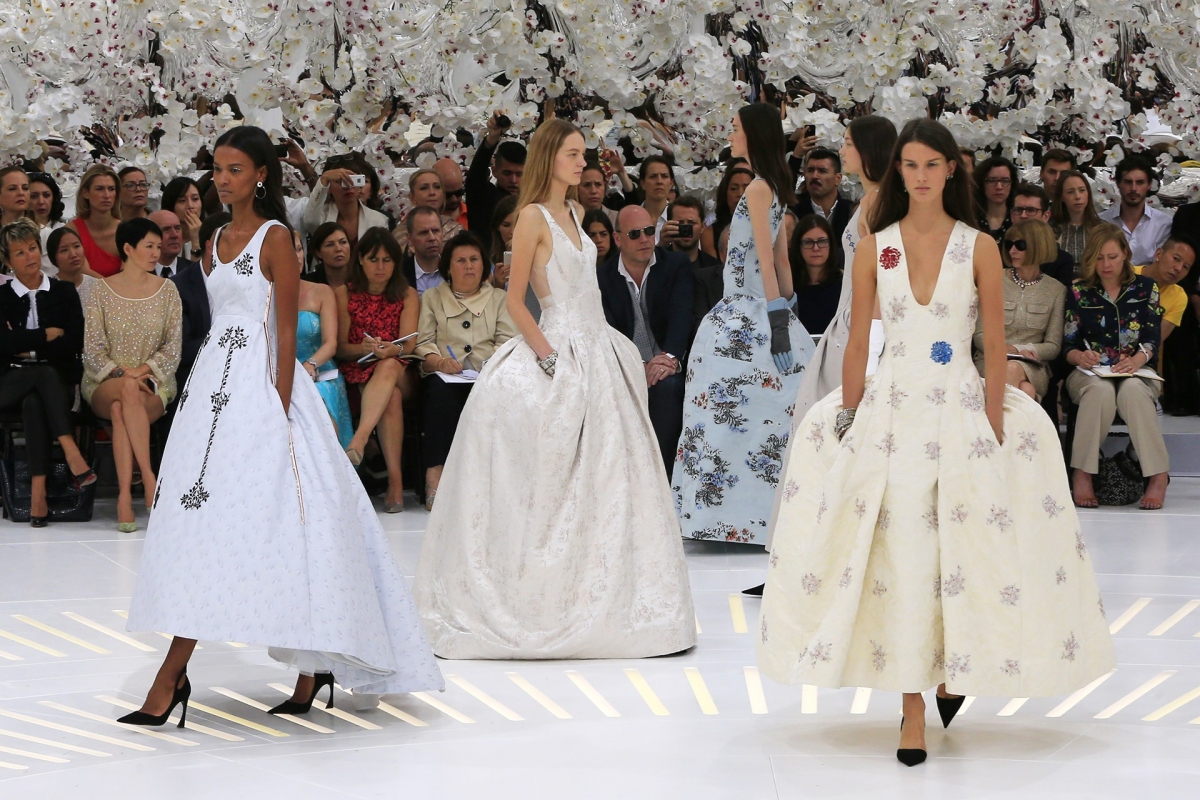 Simons was definitely a golden boy at Dior, as he was brought in to revitalize the brand. He became as much a celebrity as the name Dior itself, so much that the film “Dior and I” was created to document his process in creating his first Haute Couture collection. With Raf Simons’ minimalistic past with his own brand and as the creative director at Jil Sander, there were doubts as to whether he could create an Haute Couture collection, a name synonymous with excess and exuberance. The amount of pressure and expectations mounted on Simons was massive and the film humanizes the grandeur of breakneck pace of the industry.